Wes was born Wesley Edward Smith on August 1, 1982. From the first moment, Wes had to be a survivor. He was born with a pneumothorax, or, in more understandable terms, an air bubble on the outside of one of his lungs that caused that lung not to inflate. Fortunately, over the next couple of days, the air bubble aspirated without help, the collapsed lung was restored and Wes’s breathing returned to normal.

Other than a few minor scrapes and bruises, Wes’ childhood was uneventful. He was a small guy with flaxen hair, a mischievous twinkle in his blue eyes and an infectious smile. 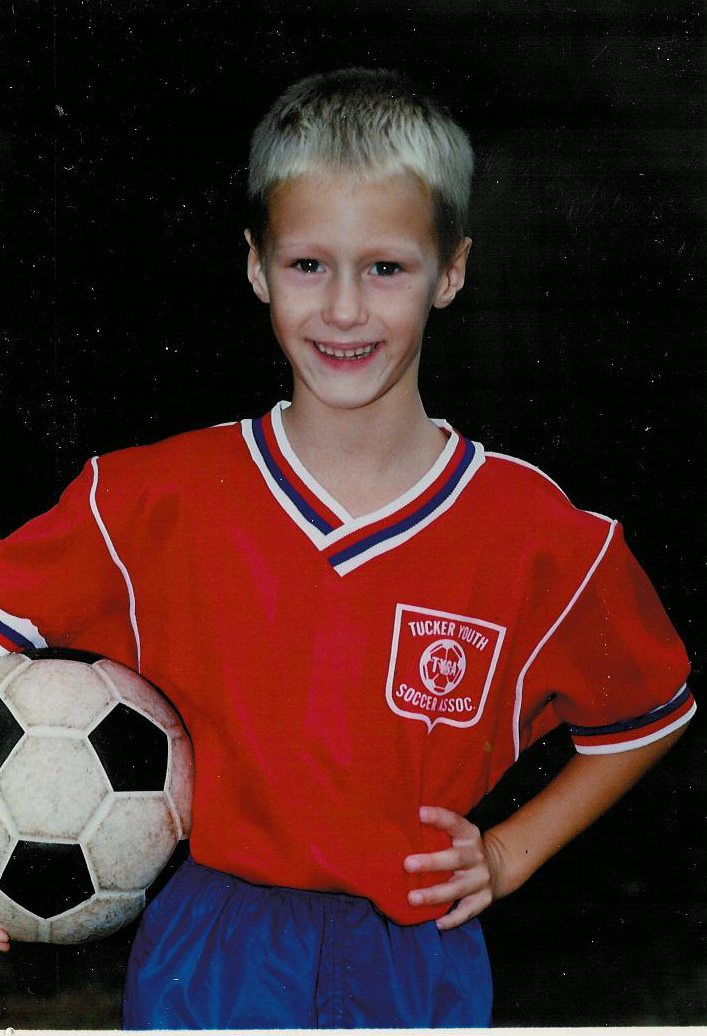 Wes was a terrific soccer player.  Though extremely small and lightweight, he would play forward and could dribble and shoot with either leg. He did both often and successfully. When he would score a goal, he would turn, raise his hands in the air, scream at the top of his lungs, run toward his teammates, who would gather to congratulate him, and leap into the air, forcing them to either catch him or drop him. They always caught him.

Wes was a terrific basketball player. Though small, Wes could dribble and squirt between defenders to an open space. Once in the open, Wes would shoot a one-handed shot from three-point range that met the basket with a “swish”. At one time Wes played on two basketball teams and two soccer teams at the same time. He loved to play.

He also loved golf. Refusing to take lessons, he was still able to shoot pretty consistently in the low to mid-eighties. Occasionally, Wes would get his score down in the seventies, often angering the adults with which he’d play.  He had a big fluid swing and a touch with his short game few ever master.

Once in college, Wes who had grown much taller, but not much heavier, took his six foot two frame to play flag football and joined a bowling team, took up ping-pong and billiards.  Reports say that Wes had equal success with these sports as he did with basketball, soccer and golf. Friends still lament that they never beat Wes at any of the sports he tried.

Wes also loved art. He was especially adept at drawing and went to Savannah College of Art and Design to seek a degree in architecture. While there, his skill in drawing and designing blossomed into an opportunity for a really successful career in the field.But Wes’ biggest loves were music and cars and his friends.

A self-taught piano player, Wes could play music heard on the radio by ear. He would write music and perform songs for his friends. He found comfort in sitting alone at the piano and playing and singing. 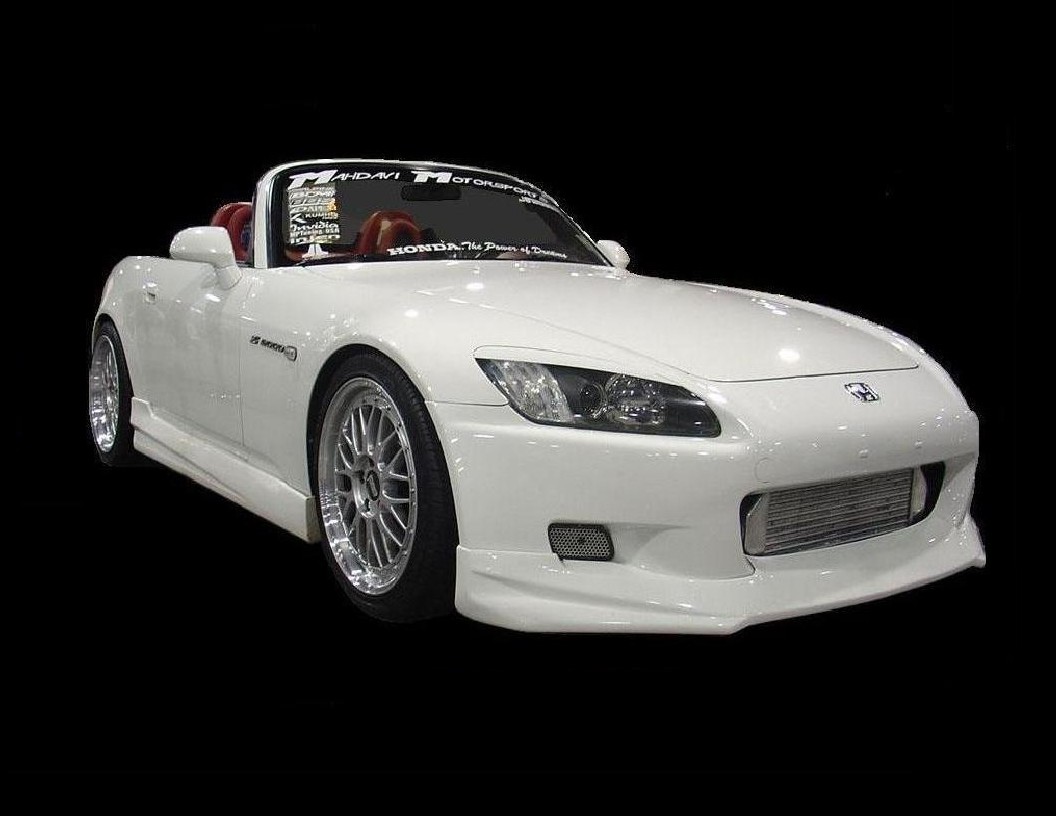 His cars were his pride. Always wanting to do more, Wes always had a project to complete on his car. Whether it was a sound system, shocks, exhausts, tires, wheels, engine modifications or interior or exterior trim, Wes always had something going. Twice he entered his cars in National Auto Shows and won trophies. He excelled at that too.

Wes was often described by many as “The best driver I’ve ever seen”. He knew his cars. He knew what they would do.  He knew their limitations. He would find the absolute limit and stop just ahead of it. Wes would take folks for a ride in his little Honda S2000, make hairpin turns, fishtail just for the fun of it or reverse direction on a dime at sixty miles an hour, laughing as he did it. Wes was fearless. 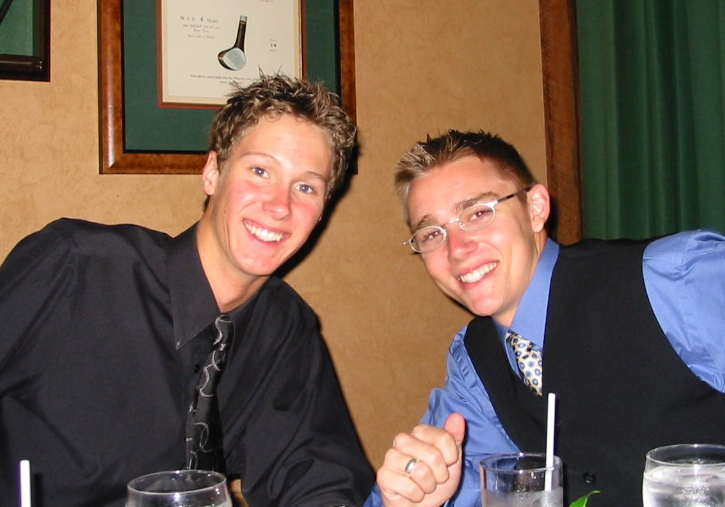 Wes was a friend. As a result, Wes had lots of friends. He brought disparate groups of people together. Wes was the glue that held them together. Wes seemed to have a theory that each of his friends had a special quality. He loved them for that quality. Because he loved them, all his other friends had to love them too for the same reason. He would see that they did. If any of them ever had disagreements, Wes would insert himself into the middle of the argument and referee until they were happy again. Wes would put himself at risk for the sake of his friends. He was that kind of guy.

On February 11, 2004, Wes called from Savannah and spoke with his mom. He told her that he’d felt puny, like he had the flu for a couple of days, and had missed a major test in one of his classes.  The professor wouldn’t let him make up the test without a doctor’s excuse. Wes didn’t have school that Friday and wanted to see the family doctor. Being the superstitious type, his mom encouraged him to come home on Thursday so that he wouldn’t be driving on Friday the thirteenth. Wes did come home on Thursday and on Friday the thirteenth was diagnosed with an advanced case of Acute Myelogenous Leukemia. He was immediately admitted into Emory University Hospital and chemotherapy was administered beginning early Saturday morning.

Wes was a good patient. He followed directions.  He set goals. He took his medications. He rarely complained. He never flinched at the multitude of needles proffered on him.

Wes was a fighter. On numerous occasions he told his doctors “Giving up is not an option”. 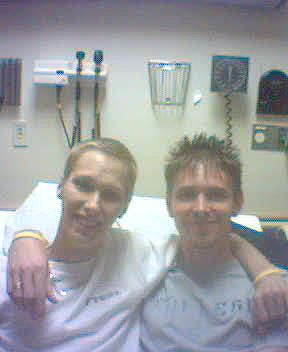 Wes dealt with the disease in a fashion uncommon to leukemia patients. When his hair fell out, he simply shaved his head, got a suntan and wore his sunglasses on his head as he walked a little taller and straighter.  His presence commanded attention when he walked into a room.

Wes walked the halls at the hospital in search of other leukemia patients. Once found, he would sit with them, tell jokes, encourage them and, if the opportunity presented itself, offer up his testimony.  Wes was a spiritual person.

Over the year Wes struggled with the disease, he had many ups and downs.  Sometimes, there seemed to be more downs as he never seemed to be able to catch a break. When in July it appeared that the leukemia was in total remission and he was one treatment away from being released, Wes came down with fungal pneumonia and had to be readmitted to the hospital for treatment. Once the infection was controlled, another bone marrow biopsy was performed and the results revealed that the leukemia had come back. From that point, the treatments never provided sufficient remission for Wes to be a candidate for a stem cell transplant, the only currently known cure for a leukemia patient of Wes’ age and advanced stage.

The disease was “managed” deftly by the physicians and staff at Emory University Hospital until February 2, 2005 when the disease known as Acute Myelogenous Leukemia claimed Wes’ life on this earth.  Wes began a new life that morning, free of pain, happy and free from worry.  Wes is probably scorching the roads of heaven in some hot little sports car while making the angels laugh.

If nothing else, Wes was all about fun. 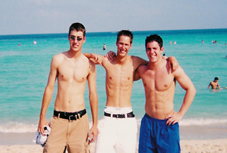